Hello hello...
Remember last week when I did this post?
Well, it's finally time to continue with it.
So I did question 1 up to 47
so on to
...

49. Seen the Sistine Chapel in person
I would love to go and visit this, hopefully sometime soon.

50. Been to the top of the Eiffel Tower in Paris
Yep yepidi yep. A long time ago though and I was more interested
in the holograms at the top than the view.

51. Gone scuba diving or snorkeling
I LOOOOOOOVE snorkeling. We did this quite often while living in Gibraltar.
I find it really relaxing looking at all the fish and the underwater world.
It's like a little escape from reality.

52. Kissed in the rain
At some point we might have done that

53. Played in the mud
My favorite activity when I was a toddler! I used to find a big muddy puddle,
take my welly boots off and just splash around in it.

54. Gone to a drive in theater
No, we don't really have a lot of them here in the UK

56. Visited the Great Wall of China
On my list of things to see!

57. Started a business
A couple of years ago I had a little business selling polymer clay sculptures on a
UK craft site. I sold quite a few, especially christmas angels. 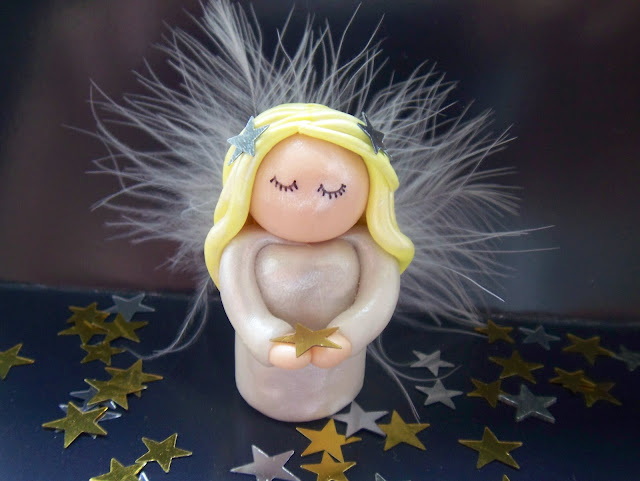 58. Taken a martial arts class
karate, I only went for about five lessons

59. Visited Russia
I've been to Latvia, Estonia and the Ukraine.

60. Served at a soup kitchen
No, I haven't done this

62. Gone whale watching
While I was in the navy we saw a whale in the distance.
I was really spectacular to watch.

63. Got flowers for no reason
Ahhh, yes....it's been a while though.
Simon, if you read this... you know I love flowers.

64. Donated blood, platelets or plasma
No, it scares me.

65. Gone sky diving
Never will, fear of heights so jumping out of a plane doesn't appeal to me,
AT ALL.

66. Visited a Nazi Concentration Camp
Another school trip. We visisted Dachau.
I found it very depressing.

68. Flown in a helicopter
I won a helicopter ride in the school raffle. The flight only
lasted about 15 minutes but I loved it! We even flew over our house. 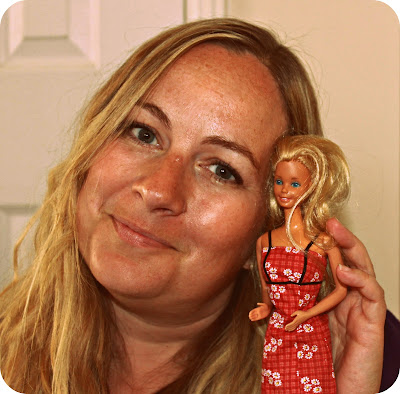 Barbie, she now belongs to emily.

70. Visited the Lincoln Memorial
No I haven't
71. Eaten caviar
As I child I loved how it popped in my mouth, then I grew older and
realised what it was, blah!

72. Pieced a quilt
I'm not very handy with a needle.

73. Stood in Times Square
Oh how I wish! Soon soon soon I hope!!

74. Toured the Everglades
Another soon soon soon I hope!

76. Seen the changing of the guards in London
Yep, a few times now.

78. Been a passenger on a motor cycle
yes

80. Published a book
I would love to do this, have to come up with a good idea first.

81. Visited the Vatican
No and I don't really have the desire to.

83. Walked in Jerusalem
No.

84. Had your picture in the newspaper
Had to think a while about this...if I ever have I can't remember.

85. Kissed a stranger at midnight on New Year's Eve
Oh yes, one new years eve I was at a club and at midnight
everybody kissed eachother happy new year.

86. Visited the white house
Nope
87. Killed and prepared an animal for eating
Happy to say no, don't like killing animals.

88. Had chickenpox
As a young child, I remember all I did was play with my barbie's
and enjoy the time off school.

89. Saved someone's live
Not by myself, it was a team effort. We were in london with the ship
(I was in the navy at the time)
and a lady had jumped of the London bridge, Somehow she'd ended up
between our ship and another one, so the alarm was sounded and we managed to get
her out of the water and on board the ship. She was not happy 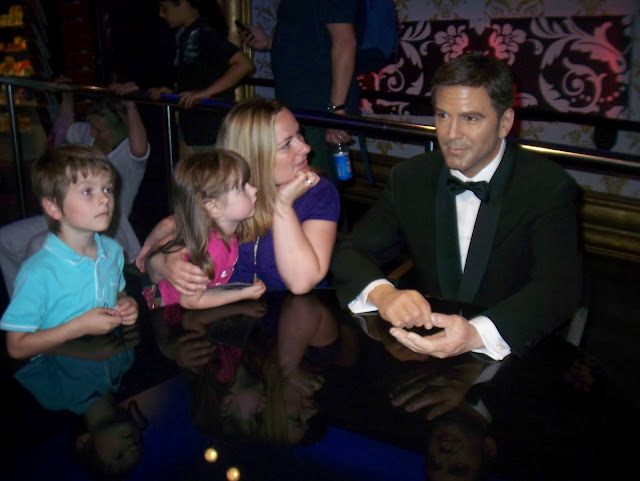 I once had a chat with George Clooney
at Madamme Tussauds ;)

92. Joined a book club
At school 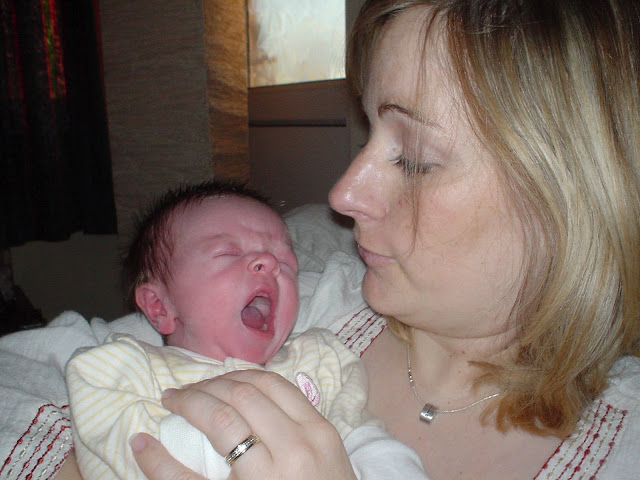 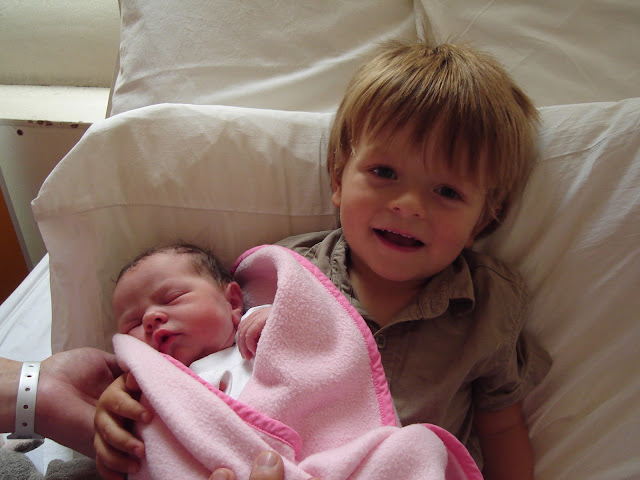 Dylan with emily
95. Seen the Alamo in person
No

96. Swam in the Great Salt Lake
No

99. Been stung by a bee
Yes and I remember it well. I was about six and my neighbour asked
if I could catch one for him. I did and for some reason the bee didn't agree.
Ouch!


Well there you go lovely peeps!
99 facts all done.
Would love to see yours, let me know if you do.

Email ThisBlogThis!Share to TwitterShare to FacebookShare to Pinterest
Labels: 99 facts

Aww those clay angels are soo cute! And if you do make it to the Grand Canyon or to Salt Lake, I expect a side trip to California :)